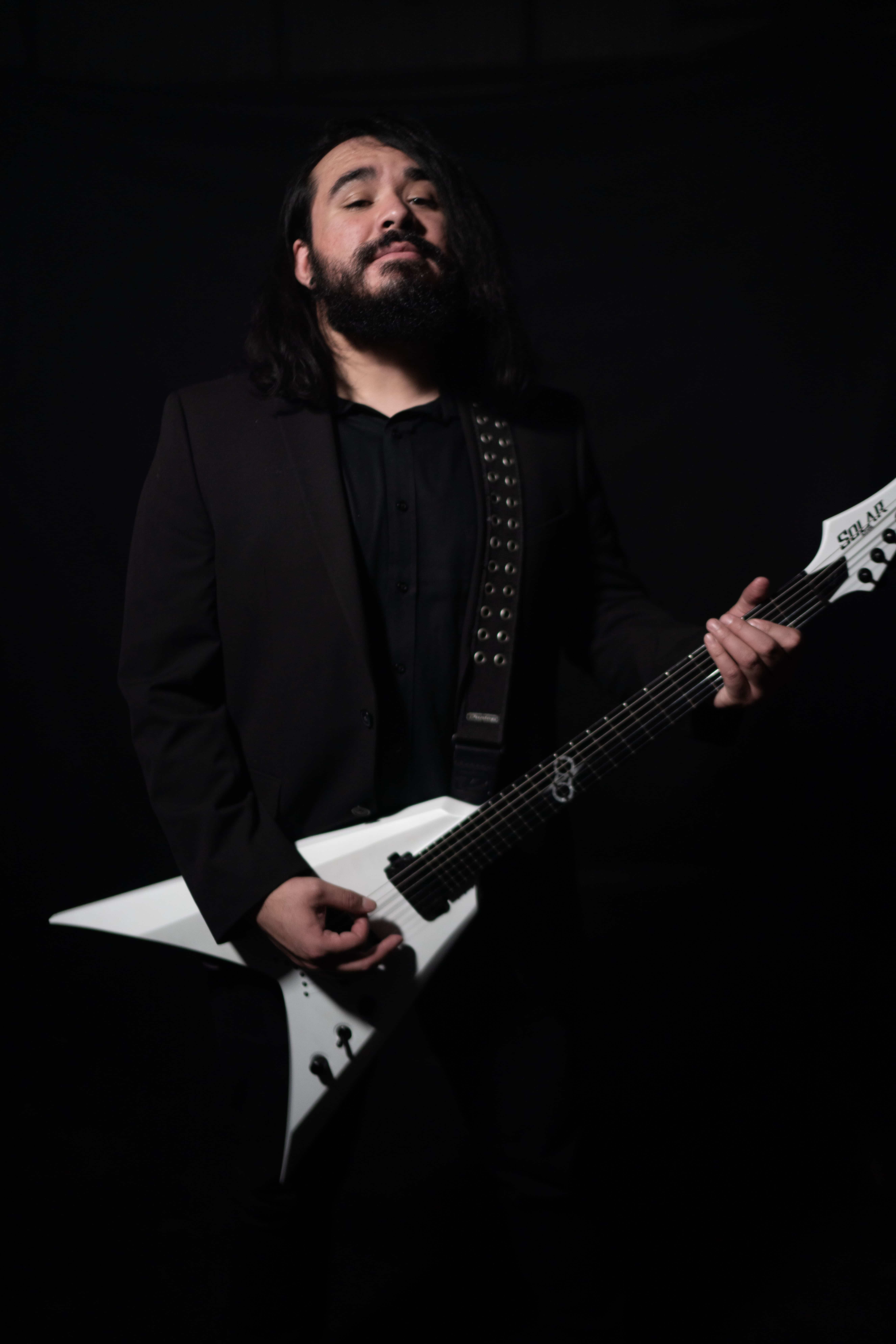 Born and raised in California’s Central Valley, Abel has played in numerous bands both as a guitarist and bassist. One notable group being Better Left Unsaid, whom toured nationally and shared the same stage as Smile Empty Soul, Motionless in White, Hatebreed and many others.

As of July 2018, Lioncourt has released two singles and music videos independently, and is currently in the writing process for an album with local super producer Adam Ruppel (Systematic) at Proview Studios.

“Completely infatuated with Solar Guitars! I can’t imagine playing anything else now that I have these gems at my disposal. As a long-time EMG enthusiast, I was a little worried about switching back to passive pickups. The Duncan Solar set absolutely blew my mind though! Obviously hot enough for and geared towards hard rock and heavy metal… But also, very versatile with a range of sound I was not expecting! You can get beautiful clean tones and even a good bit of twang from the different pickup configurations. But most importantly, these guitars kick ass when it comes to the heavier stuff!”