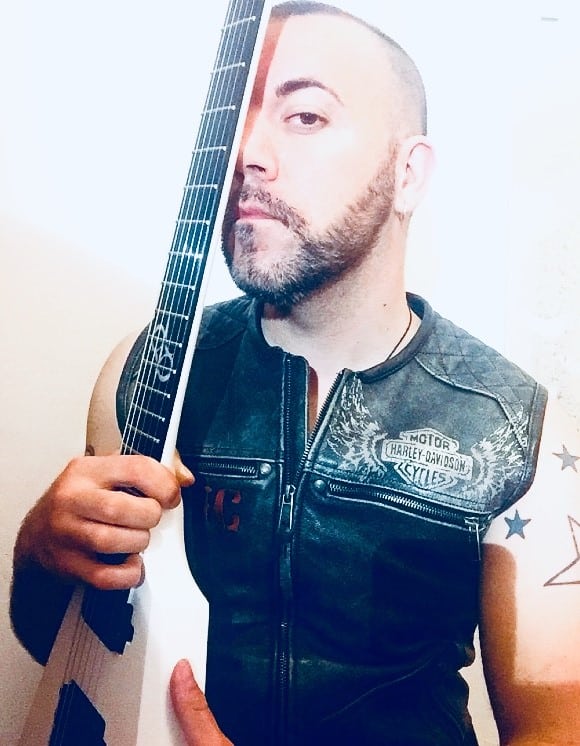 Abel is a multi instrument player, you can see him playing bass as well as he can play lead guitars. He played the bass with Romanthica many years ago, and now he returned to the band as a lead guitar player. He was recording some albums in Sweden at Ghostward Studios with Romanthica and touring around, opening concerts with bands like The 69 Eyes, HIM, Sisters Of Mercy, Sober, Skizoo and many more.

Romanthica has a fanclub around the world, in México, Japan, Italy, Argentina, Spain, etc..

Now Abel is recording a new album with Romanthica, and preparing for the 2022 tour.