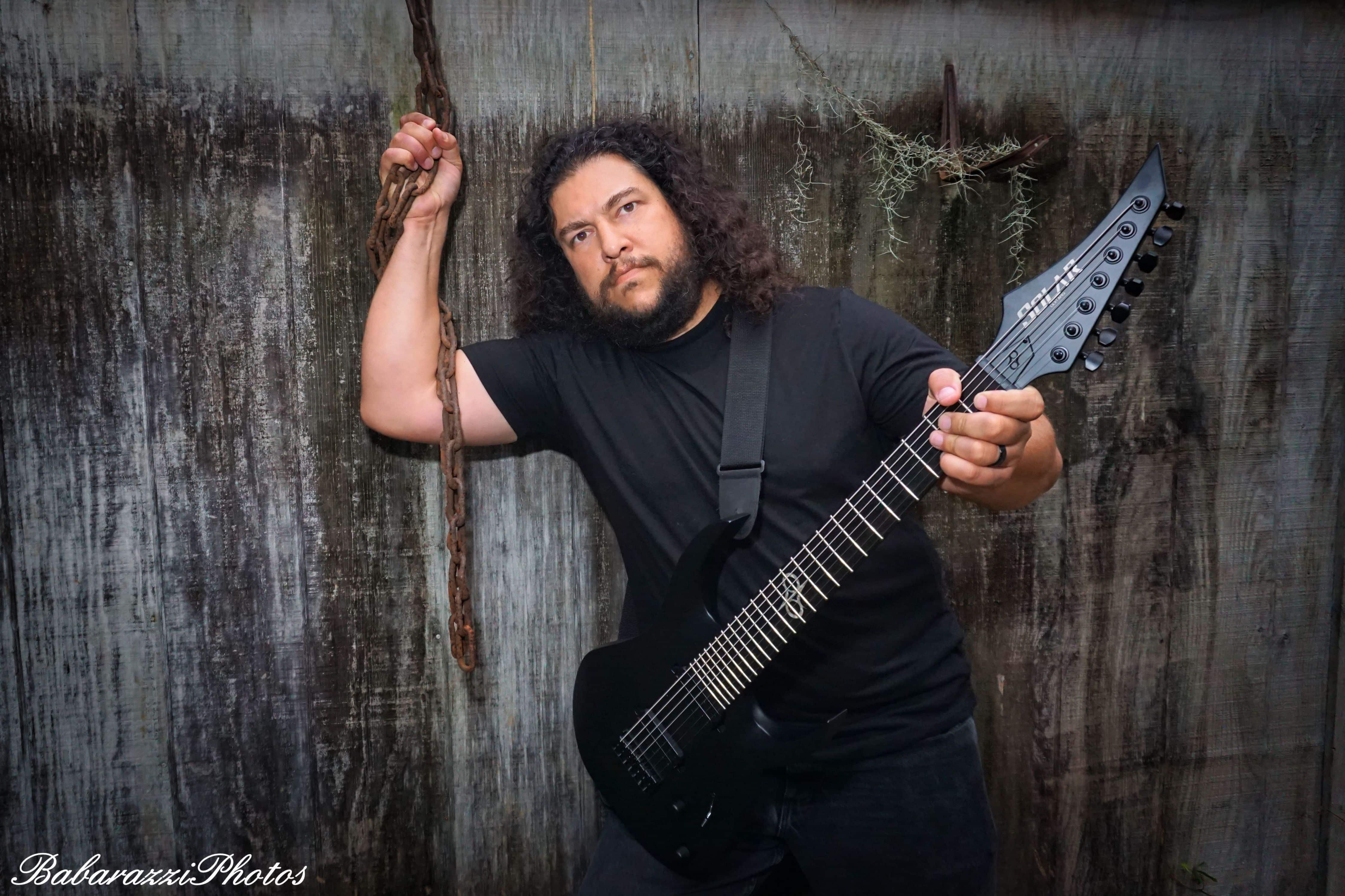 Inspired by the burgeoning local metal scene of Tampa, Florida, Blood of Angels are making their mark on the genre that has guided them through the darkest of times. With local town heroes such as Cannibal Corpse and Nasty Savage inspiring down that path, Blood Of Angels blend death, black, thrash and lashings of power metal into a high-octane frenzy. Above all, the band combines their musical prowess and instrumental talents to make social commentary on public mistruths and the atrocities committed against humanity.

Band members, Randy Reyes (vocals), Aaron Robinson (guitars), Jonathan Rushford (drums), and the Maggot (bass) have been united under the Blood of Angels umbrella since the fall of 2015. They boast an abundance of experience as both musicians and songwriters, with 80 active years in the industry between them.

Utilizing thought-provoking lyrics akin to influential performers such as Dark Tranquility, Slayer, Cradle of Filth and Slipknot, they make music to fulfill the goal of creating concept albums that hold deep meaning.

Their EP release of “Rise of the Fallen Gods” (2017) achieved widespread critical acclaim and won numerous independent music awards. Blood of Angels was honored the “Best Metal/Hardcore Song” at the 16th Annual Independent Music Awards. Additionally, they went on to win “Best Metal Song”, “Best Metal EP”, and “Best Metal Video for the August 2017 Akademia Awards. To top it off, they were pronounced “Metal Band of the Year” at the 5th Annual International Music and Entertainment Awards.

With the signing to their new label Sliptrick Records, Blood of Angels has begun the finishing touches to its forthcoming album, “Failure of Faith”, which will be released in 2020. The album will see them continue to dismantle the shackles of oppression, with particular attention paid to the subject matter of global, organized religion.

Their success stems from their ability and bravery to step away from the pressures and expectations of metal music, allowing them to dictate their own identity, visions and creativity. The ultimate goal for Blood of Angels? To play for as many people as they can, informing, motivating and enlightening them, as well as creating masterpiece albums that match their artistic vision.

”Music is the mistress that brings solace to your soul.”