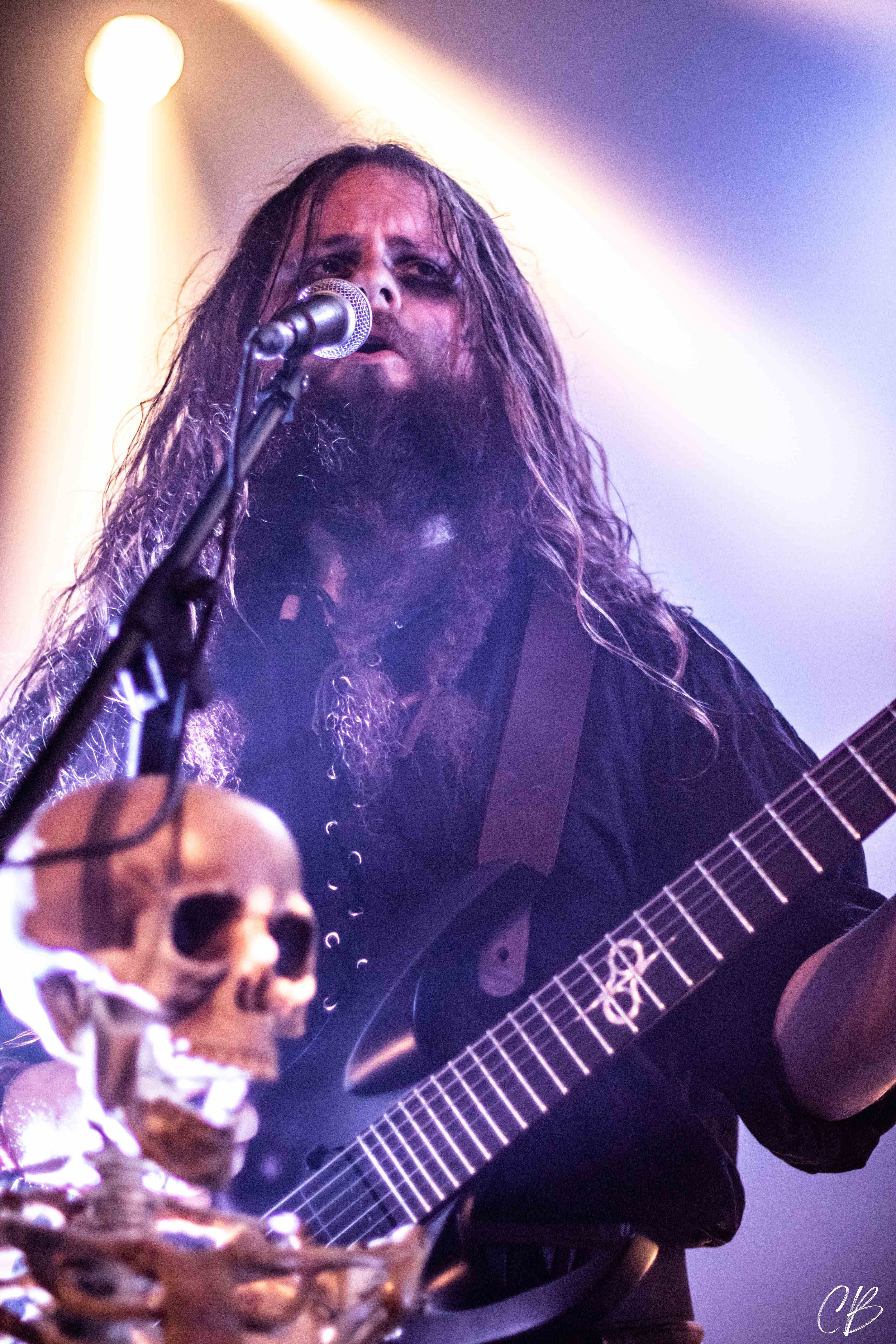 Toter Fisch is a pirate themed Folk/Death Metal band from France. They released their first full length album « Yemaya » in 2017 after 2 EPs.

It is when Tanguy joined Toter Fisch that he’s bought his first 7 string from Solar Guitars, and decided that he would use them for all of his projects.

I am so proud of joining the Solar family. Their guitars are the ultimate weapons for everything Metal related!