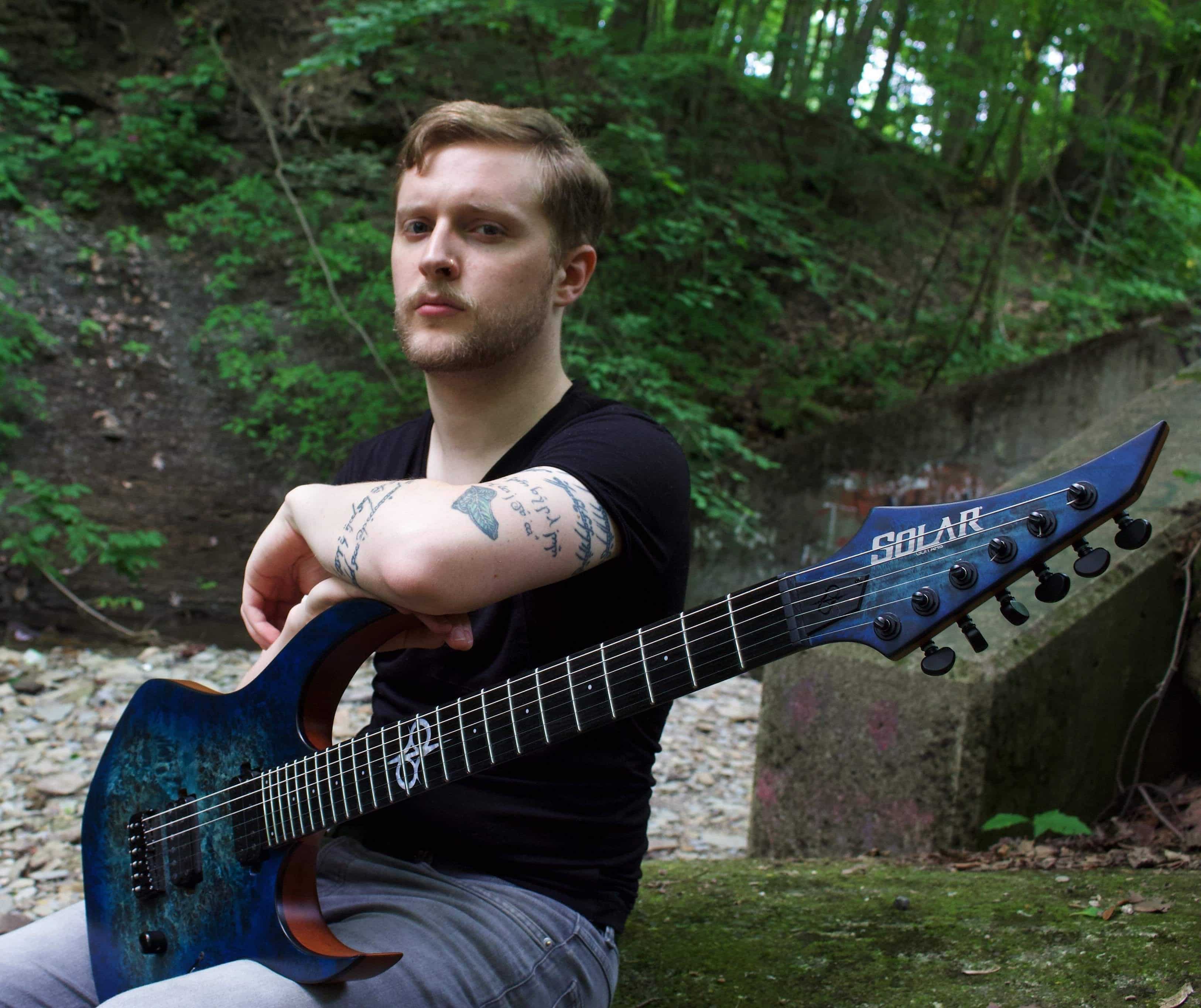 Connor McCray was born in Titusville, Pennsylvania, USA in 1993 and began playing guitar at age 14. After countless hours of practice, heavily influenced by bands such as Queen, Iron Maiden, Blind Guardian, Rhapsody, and Angra, he joined Erie, PA based DeathMetal band Bravura in 2015.

Over the course of the next four years he became regarded as one of the most technically proficient and fastest players in his local metal scene, earning plaudits in particular for his mastery of sweep arpeggios. After writing two albums for the band and opening for bands such as Kataklysm, Fleshgod Apocalypse, The Faceless, and After the Burial he made the decision to part ways with the band in early 2019 to pursue his solo work before joining Olean, New York based band Dredneks later that year.

“My A2.6C has been a revelation for all of my musical creations; like falling in love over and over again every time I pick it up.

Ola has created a brand that is not only accessible to beginners, but packed with quality for professionals!”